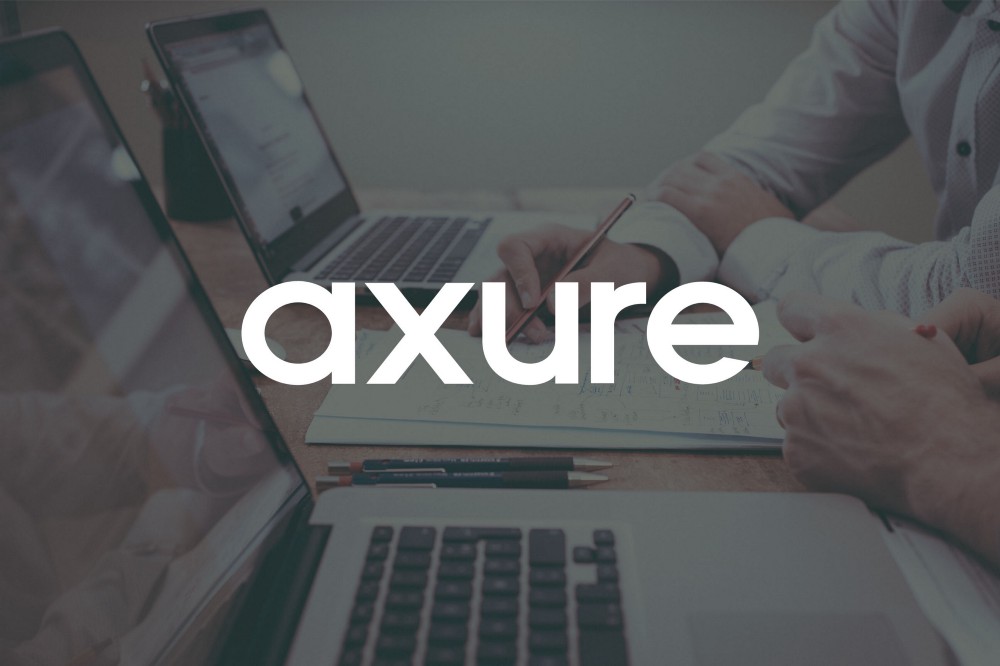 Traditional Interaction Designers / IxDs, are familiar with a very waterfall
process of working with low fidelity wireframes to strip out any robust visual
noise and focus the design team and stakeholders solely on functionality and
interactions.

Programs like Microsoft Visio, Omnigraffle, InDesign, Illustrator, and a
plethora of other rapid wire framing tools, many now web based, have been
the IxD’s tool for many years. Enter rapid prototyping solutions, like Axure,
with the goal of removing static wireframes and interaction specs from
the vocabulary all-too-often associated with the Interaction Designer.

Axure, Balsamiq, and others have been a huge step in the right direction to
elevating IxDs beyond the stigma of simply “wireframe-maker” or
“interaction spec producer”. Unfortunately, the ability to rapidly prototype
concepts is often used too late in the design process, and generally
associated with some form of user testing. This is great, and valuable, but
there is more power to rapid prototyping than may be realized at most firms.
The first step is to begin educating satellite disciplines and leadership within
an organization about what an Interaction Designer can provide with these
new tools we have at our disposal.

Axure is one of the more advanced tools, being used by the majority of
Experience Design organizations and offering a robust set of features
extending before and after the old school wire framing task and deliverable.
The most important function of Axure is to ignore its Spec Generator tool
and focus on bringing concepts to life. Stop wire framing, stop creating
interaction specifications, and instead just show the final product in action.

It’s been a point of contention to separate interactions from visual design.
But how often do you hear the word feel by itself? How often do you eat
peanut butter sandwiches without jelly, mashed potatoes without gravy, or
macaroni without cheese? The look needs the feel and the feel needs the
look for an experience to truly be comprehended.

Axure allows us to communicate look and feel quickly and simultaneously to
a team and even the client. One meeting to review the concept is more
efficient and productive than two separate meetings that split up
functionality and visual design. Often, low fidelity wireframes are skipped
over in anticipation for comps. So why not go straight to comps? Axure can
be used in a high fidelity approach, so why not?

I’m proposing that in cases where we can work lean, to skip wireframes as a
deliverable and go straight into high fidelity wireframes or “womps” 🙂
Sketching is still important and should happen collaboratively and quickly to
wireframe, but not as a final deliverable. It’s risky, and debated that clients
can’t separate function from visual design — but I believe the time has come
to challenge this notion!