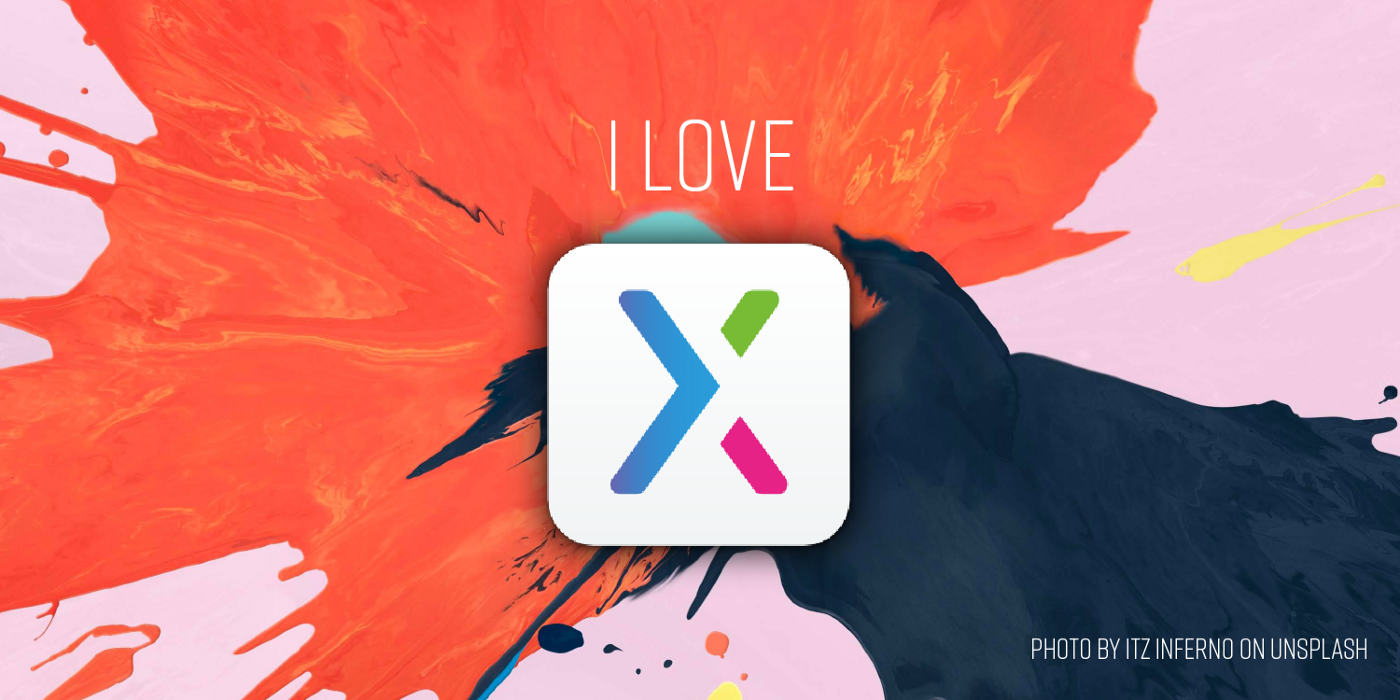 Why is Axure RP not as popular as other design software in UX? This is a question that legitimately keeps me awake at night.

As a member of many design communities and subscriber of blogs, I am always flooded with engaging discussion about Sketch vs. Figma vs. Adobe XD. It feels like more people like talking about using Illustrator than Axure for goodness sake!

Don’t take my word for it, Uxtools.co did a survey of 2775 designers from around the world in 2018 with 68% identifying as a product designer or UX designer. When it comes to prototyping tools (not to be confused with UI tools that is a separate survey category) Axure ranks 10th. What is even more astounding is the fact that the third place is prototyping in code!

Looking more into the results of this survey, Sketch overwhelmingly wins when it comes to popularity. To their credit, Bohemian Coding the company that created Sketch has done a great job creating a sleek, fast and very well-supported product. I believe a big reason it is so popular is their strong focus on third-party plugins and encouragement of support communities. 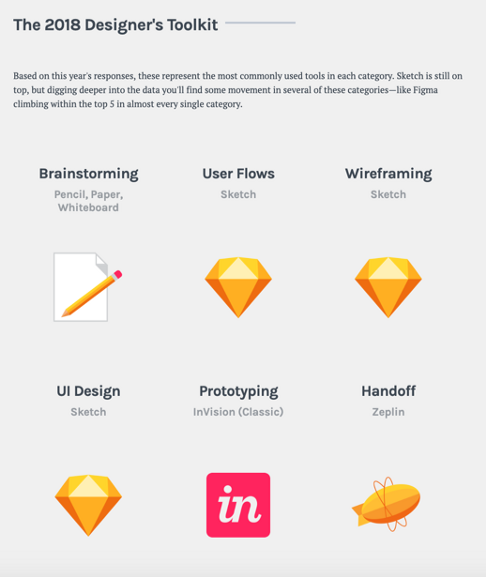 When talking to UX designer friends and new faces at meetups, I personally found that at least 4/5 use Sketch as their primary design software, even when working on enterprise products. As someone who has used Axure for 5+ years, I just don’t understand. With the exception of some mobile-only app designs, the Sketch > Invision > (Avocode/Zeplin) workflow just seem like many unnecessary moving parts.

With Axure RP 9, they added a plethora of features that delighted hardcore fans (myself included). Finally we now have the great symbol override features of Sketch, and developer inspect mode that generates redlines, CSS exporting and documentation. They even threw in a Sketch plugin for those occasions where the admittedly better UI-design capabilities of Sketch is needed.

This combined with their brilliant repeater feature, stackable dynamic panels, great built in flow-mapping tools and best-in-class interaction logic really just sets the software ahead of the pack when UX (not UI) is the name of the game.

Of course, something to consider is the fact that I mostly work on very complex software that also mostly happens to be enterprise software. The focus is much less on “cool” interactions like animation and transitions and much more or fulfilling flexible use cases.

A good example is a screen where a user must:

We need to test if we are displaying the correct and expected data, and allow the user to enter inputs. Depending on the inputs we want to send them down different paths.

The challenge here is threefold.

1.) The data grid design mock-up must be easily updated with fresh data

The data for a prototype should be as realistic as possible, even if it doesn’t currently exist. Usually a great workflow is to consult with content specialists to narrow down the required data in an excel table before any visual design is even started. A spreadsheet can be updated to an Axure repeater where visual formatting can be done quickly and easily. A bonus is with the repeaters function, every data value can also be stored as a variable to be called up for later use.

These software all support overrides to edit a single design line, but unless you are wrangling data plugins like Craft or Data Populator (both great options if you have access to a nice JSON file), it would take a good amount of time if say, your 7×50 data grid needs to be completely changed with a new set of realistic data.

2.) The prototype should allow free-form collection of user inputs

For testing it is pretty crucial to let the user to type whatever they wish into a field, whether that is a text input, date input, number, a yes/no toggle, etc. We also need to use their input to dictate the path for the prototype. For example if they decide to type in a value under 1000, the workflow they are sent down is different if they typed in a value over 1000.This type of dynamic input interaction is as simple as a few clicks in Axure and it really only takes 30 min to create a fully functioning data-collecting form as the software handles the conditional logic.

In 90% of the prototypes I have seen there is no true user input. Usually the top 3 hypothesized user paths are built into a prototype, and if the user deviates from those paths the prototype will gently guide them back. While the argument is it keeps the test participant on track, it also prevents the discovery of deeper insight (Why did the user veer off track? What would they tried to do next? How can we prevent that?)

3.) The prototype should not limit the user to one option

Building off the last point, the user should not be limited to only clicking on a select few buttons that had been designated to propel them along in a desired workflow. At any point in time they should be able to interact with any interactive elements on the page. By componentizing with dynamic panels and linked windows, it is easy to separate elements such as navigation, detail panes and tabs to have modular interactivity. Depending on how data is being used in the application, sometimes only a single component needs to be refreshed at a time.

While the concept of symbols exist, they exist as a series of standalone states. It is a complex mastery of hiding and showing different components to simulate possibilities. To my knowledge there is no feature that replicates the Dynamic Panels available in Axure other than trying to nest symbol states. For example, if I want to make a design with 10 components with 4 states each, I would need to make 10x10x10x10 = 10,000 permutations of that screen! This is something that takes 2 minutes in Axure.

For this specific case of complex UX design and testing, Axure seems like both a faster and more effective software solution. Yet even people I meet who work with complexity still use the Sketch software stack, and then complain about these very issues. Why!?

This might sound like a post bashing Sketch/Figma/XD, but that is truly not my intention. Every project is different, and I do admit that for simpler mobile apps where the most minute interaction is critical, these other apps shine. For example, Axure still doesn’t really handle responsive design that well and certainly isn’t supporting any custom frame-based animation any time soon.

And of course there are so many other software out there that each have their own benefits. For example, I adore Storybook for storing UI components and hear great things about Framer for when a designer wants to delve a bit more into code. This post is just my personal experience designing for enterprise products, and outlines my frustration that so many UX designers seem to be enamoured with software that focus more on UI. If you have any great points to try to change my mind, please drop me a line! I would love to hear about plugins or workflows I am not aware of that could streamline my experiences with any design software.

(Disclaimer: I do not and never have worked for Axure. I have been using it for a while and just love that they really listen to their users and continuously add great new features!)